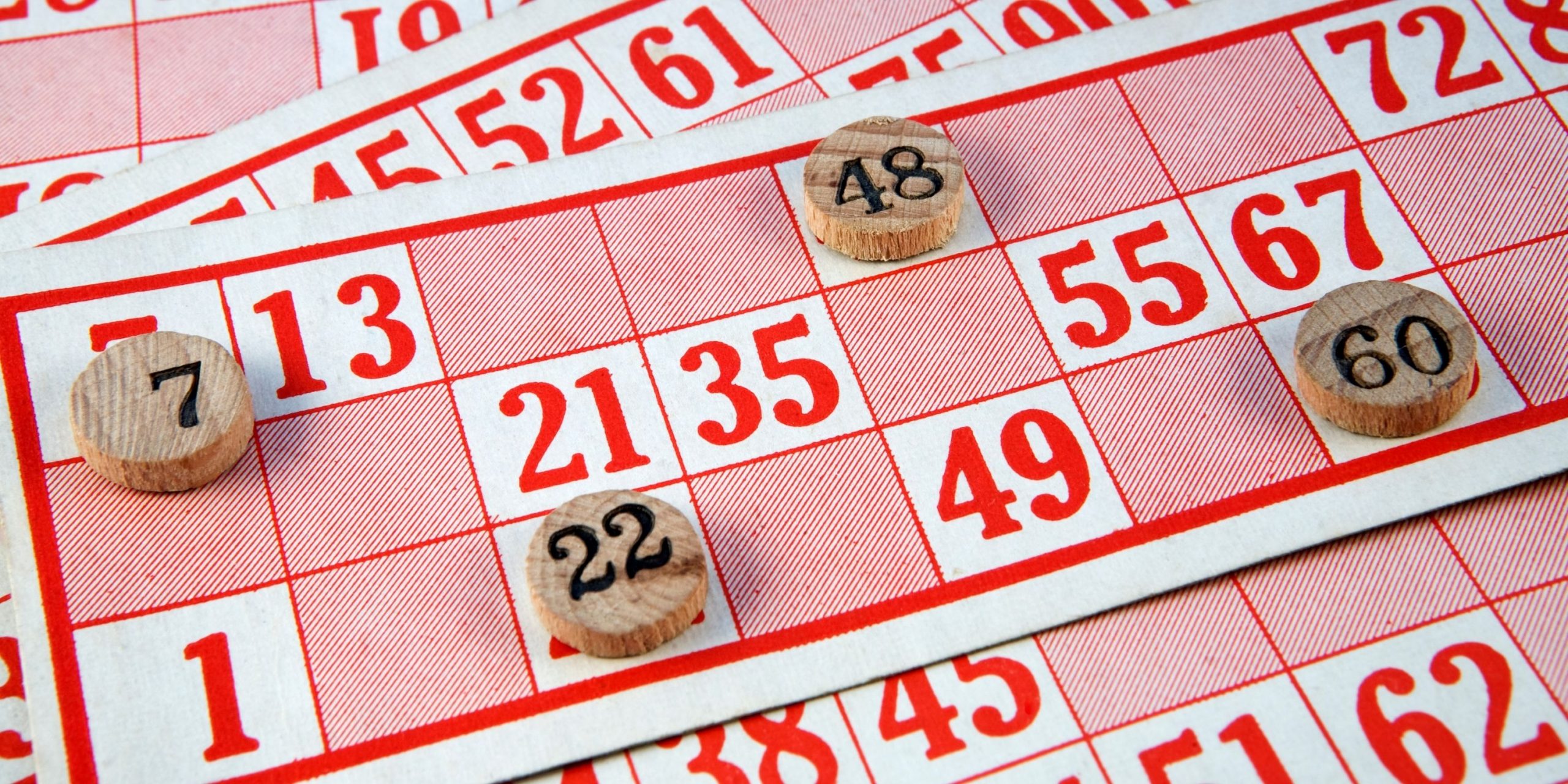 As a beginner, you should buy between one and three bingo tickets. More advanced players often buy between 3 and 10 bingo cards per game.

Bingo is a game of chance but this is not to say that it does not require strategy at all. In fact, by following a few tips and tricks, you can maximise your chances of winning a jackpot or two. One of these areas of speculation is about how many bingo tickets or cards should be bought.

Essentially, the more bingo cards you purchase, the higher your chances of winning the game will be. This is because although it takes one strip to win, the more tickets the player has, the higher will be their opportunities of getting that strip that can be scratched off the ticket.

Standard bingo halls as well as the online bingo sites usually offer 6 books of bingo tickets with 90 numbers included in the game. These 90 numbers are divided across the strips in the 6 tickets, which implies that with all the tickets, players get every number to play with. Similarly, with 2 or 3 strips, you will get as many as 18 tickets to play with.

Following are the primary benefits of buying more bingo tickets both online and offline:

Increase Your Chance of Winning

When you buy a bingo ticket either at a bingo venue or an online bingo game, your chances of winning are your total number of tickets divided by the total number of bingo cards in play across all players.

With online bingo, the ball calls and the card generation is done by Random Number Generator or RNG, which is further regulated strictly by the UK Gambling Commission. So, the only thing that players can possibly do to increase their chances of winning is by getting more tickets because there is precisely nothing that the player can do to turn that one bingo ticket into the winning card.

Having more bingo tickets not only increases the player’s chances of winning but also ensures that he wins more often, especially when the bankroll amount is not a constraint. With more tickets, you have many more horizontal and vertical rows of numbers to tick off. Buying more bingo tickets can help you in games where there are multiple prizes of different sizes and values.

However, there are clear downsides to buying too many bingo tickets and some of these are really problematic.

When you have more tickets to play with, you also have to be extremely attentive and careful in listening to the numbers as they are called off and quickly check if any of your tickets have the number. Having more tickets can, therefore, make it extremely difficult to follow along and there is a huge chance of missing out too. As such, bingo requires one to be a great listener and also have the right knowledge of the winning combinations and patterns. Without these, the player will only put himself in trouble with so many bingo tickets to play with.

In bingo, as in all types of gambling and games of chances, managing the bankroll is of utmost importance. The more bankroll you have, the longer you can stay in the game. Buying more bingo tickets obviously leads to a faster loss of bankroll. This is even more avoidable when the player is going through a losing streak. Having more cards will worsen the situation at times. Hence, a bingo player must organise and plan his bankroll and then decide upon the number of tickets he can afford to buy.

When it comes to the strategies for maximising the chances of winning at bingo, the different bingo systems are very talked-about. However, it is best to avoid these bingo systems because they are mostly arbitrary and players have no control over whether and how the system will work. Plus, even if you understand the system properly and know that it will work in your favour, you need to have an unlimited bankroll to be winning in the long run, which is usually not possible.

Some of the rather exotic and complicated bingo systems that players should avoid include the martingale system in which players are supposed to buy double the amount of tickets every time they lose. Then, there is Granville’s theory, which speaks of buying cards balanced between high and low and odd and even numbers as it is believed that the game has lesser chances of being won by an extreme distribution. Tippett’s theory, on the other hand, suggests that bingo players should pick numbers close to the median for long games and far from the median for short games.

However, these theories don’t work because of the way in which bingo cards are generated, especially in online bingo. For instance, owing to the card generation rules, there is hardly any scope of varying the distance of the numbers from the median, as such.