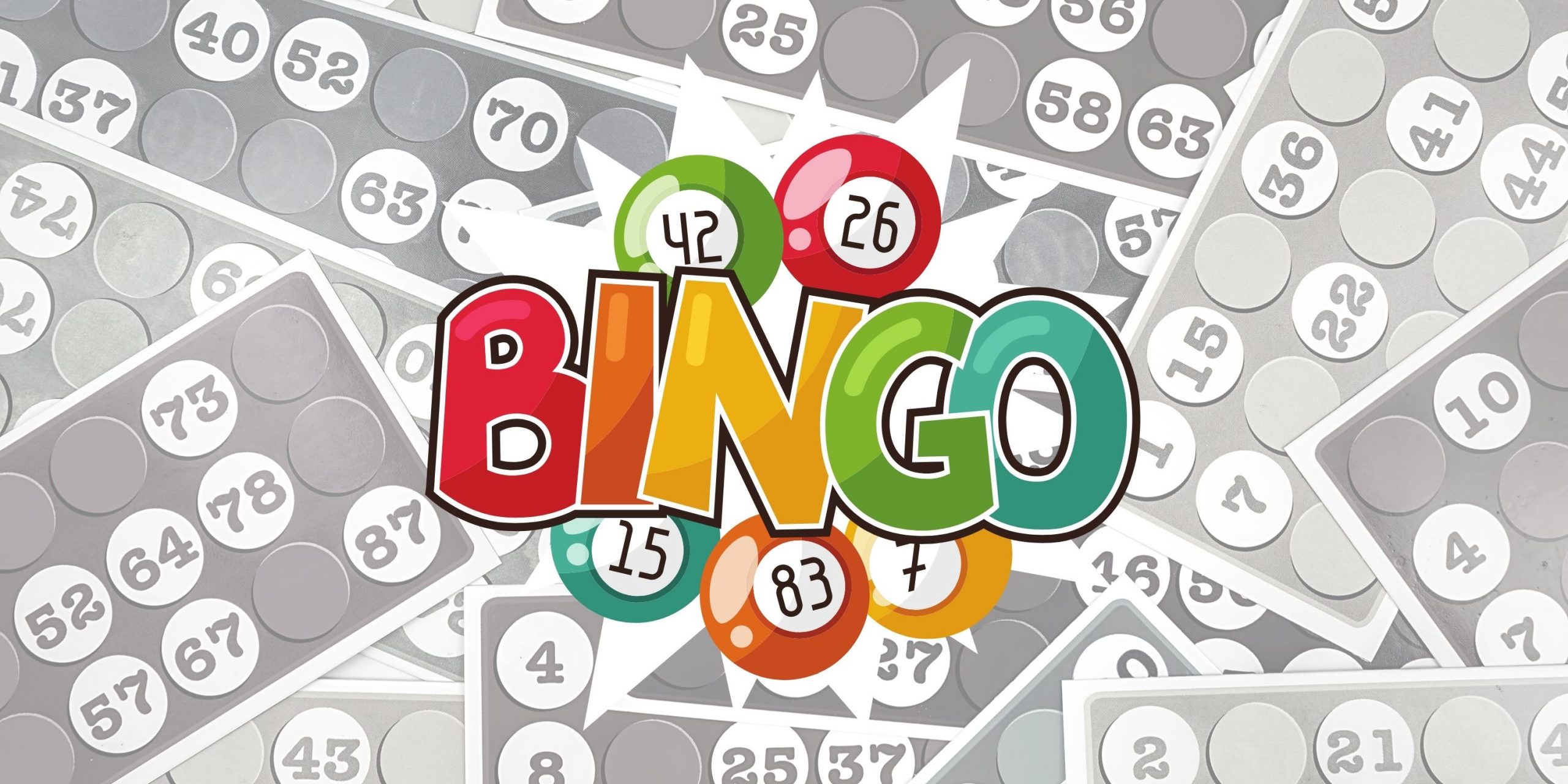 The popular game of bingo has different variations, played in the US, UK, and other parts of the world. Knowing about these bingo variations and how they differ from each other is necessary to understand the game in its entirety.

As for the types of bingo games, these are some of the most common and popular ones.

The 90-ball British bingo is the common variation of bingo and it is played all over Europe. As always, there are the bingo tickets or cards and in this variant, the tickets are sold in strips of 6. Each card has 90 numbers distributed in these 6 strips. There are 9 squares in each row out of which, 5 have numbers ranging from 1 to 90 while the rest remains blank. Once the cards are dealt, the numbers from 1-90 are called and players strike off the number that is present on their card.

The 90-ball bingo has three winning patterns offering three chances of winning. Accordingly, players can draw a single or two horizontal and vertical lines. The third pattern is completing the full house with all the numbers on the ticket being marked off. Different winning patterns have different prizes. The jackpot prize is available to the player who completes the entire house.

The 75-ball bingo is the American bingo that is mostly played in the US and Canada. In this variation, the bingo ticket has a total of 75 numbers divided into 5 columns with 15 numbers each. These 5 columns represent the letters BINGO and it is written right on top of the card. In the 75-ball bingo, there are about 25 squares on the card with 5 squares across and 5 squares down. There are numbers from 1-75 randomly selected. The cards have their unique identification code, which fulfills the support purposes.

The main objective of the 75-ball bingo is to match the numbers on your ticket with the numbers called out. As the patterns are static, players need to shade the pattern on each bingo card as the game progresses. The most striking aspect of this American bingo is that numerous patterns can be drawn ranging from the 4 corners to the letter P to a blackout pattern. The player to first complete the pattern gets the prize. There is also a provision of the jackpot number, winning which the player gets hold of a progressive prize in most games. Thus, unlike the British 90-ball bingo, letters play an important role in this particular bingo variation.

The 80-ball bingo is another bingo variation that was exclusively created keeping the online bingo players in mind. As with the 75-ball bingo, this one too has all the numbers assigned in ranges to each column. The 80-ball bingo card comes as a 4*4 card, comprising 16 numbers in total. Quite a few popular patterns can be drawn to win this bingo variation and these are single numbers, vertical lines, horizontal lines, four corners, and even single numbers.

One interesting aspect of this quick version of bingo is that the only pattern to draw to win the game is covering the full house. The game gets over in minutes, promising a lot of adrenaline rush to the players. The player to complete the full house by marking off all the numbers is declared the winner.

Slingo is not only a variation of bingo but because of its name, is often humorously referred to as the ‘brother of bingo’. Slingo is an excellent and interesting blend of slots and bingo.

Like in bingo, the main objective is to mark off all the numbers on a grid to complete vertical and horizontal rows. Slingo is different in the sense that players start with spinning the slot reel and find out if the number matches with any of the numbers on the card.

In Slingo, there are special symbols also apart from numbers. These are usually the Joker, Gold Coin, Free Spins, and Super Joker. Winning in Slingo is a bit different too. To win in the game, players do not just need to cross off the numbers of their tickets but accumulate points. Every spin gives them a different number of points, based on the action. For reaching a certain number of points, players often win instant cash prizes. Interestingly, there are different variations of Slingo too.

The following features are what separate the bingo variations from each other:

The number of balls is the most deciding and obvious factor in bingo. The American bingo involves 75 balls while the British bingo is 90-ball bingo. Again, there is the shorter version of bingo, which is played with just 30 balls.

The American 75-ball bingo card has 75 numbers spread across 5 rows and 5 columns, with 24 numbers and one free space in the middle. There are 25 squares on the card and numbers from 1-75 are randomly selected and placed on the card.

The bingo ticket in the British 90-ball bingo, on the other hand, has 3 rows and 9 columns. Each row has 5 numbers and 4 blank spaces, distributed along the row.

The other variations such as the 80-ball bingo card have 4 rows and 4 columns with 16 numbers in total. Likewise, the 30-ball bingo has just 3 rows and 3 columns.

While British bingo has just three winning patterns, which are single and double horizontal and vertical lines and a full house, the American bingo offers numerous patterns for players to draw and increase their chances of winning. In 30-ball bingo, only a full house is allowed and in Slingo, the patterns offer scores or points for the players to accumulate.

Each bingo type has its own set of constraints that impact the duration of a typical game. Whilst both the American and British bingo variations last north of 10 to 15 minutes, other bingo variations like the 30-ball have been designed to speed up game sessions so they can take place within 5 minutes.

Here are the most common questions about bingo variations answered in brief.

Which bingo variation is the most popular?

What are the differences between British and American bingo?

Can you play online bingo with friends?

Yes, you can play online bingo with friends. There are quite a few online bingo sites that have bingo rooms with live chat options for players to socialize as they play the game.

Which style of bingo is played in the UK?

The 90-ball bingo is played in the UK. The bingo tickets are sold in strips of six and there are three basic ways to win prizes in the game. However, most online bingo sites do offer multiple variants of the game including 30-ball and 75-ball bingos.

Which style of bingo is played in the US?

The 75-ball bingo is played in the US. In this, a variety of patterns can be drawn to win prizes. Most bingo apps in the US do allow players to play all variants of the game, not just the 75-ball variation.

How long does a game of bingo generally take?

A normal session of the game, bingo, takes about 3 to 3.5 hours to complete. A 10-minute break is offered in between. Other variations such as the 30-ball bingo can take much less time to complete.