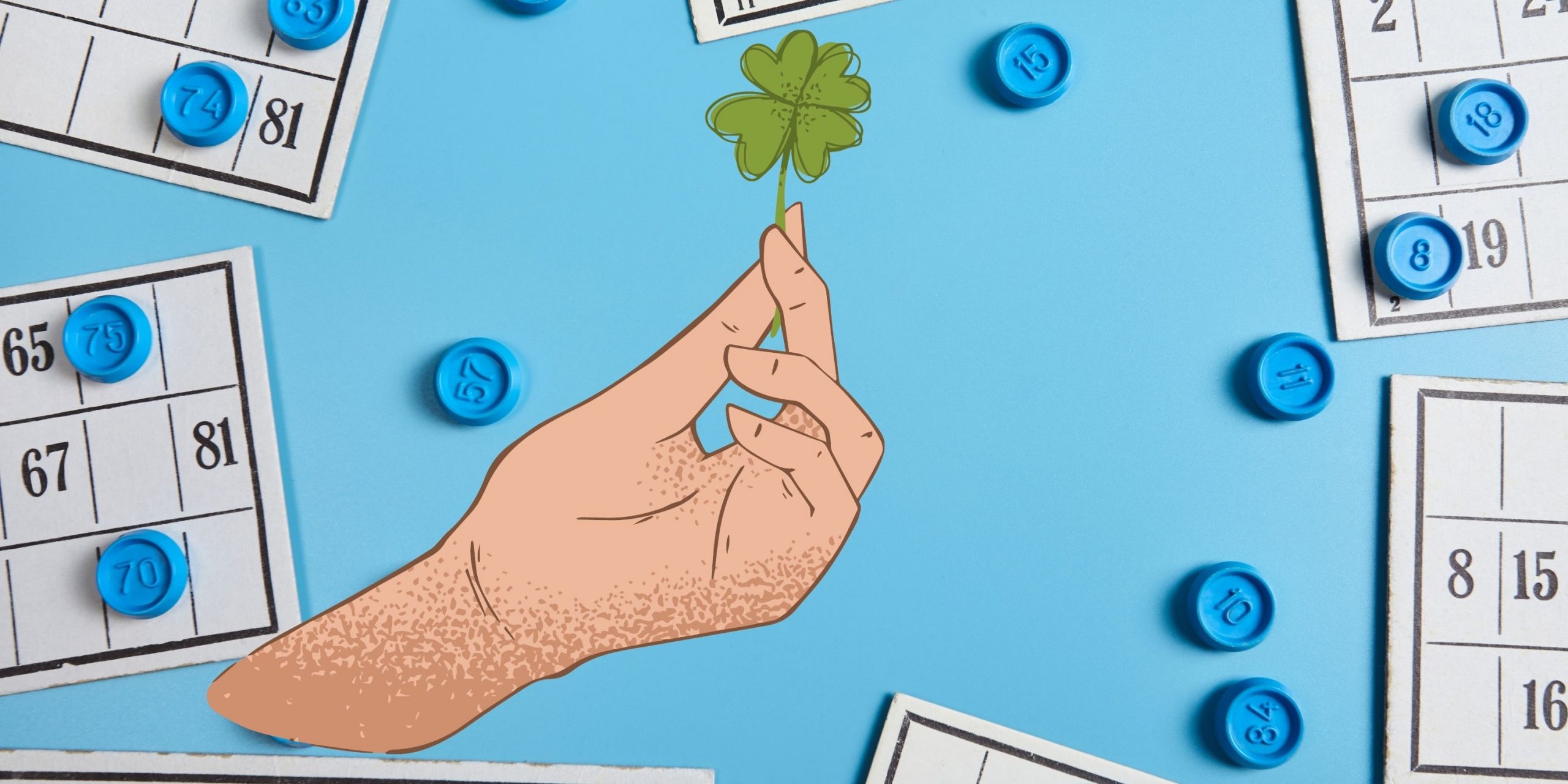 Do you love playing bingo, and if so, is playing bingo for money is considered gambling? The answer might not be quite straightforward so, let’s consider a few things before drawing a conclusion.

If you buy a ticket with real money and expect a monetary reward, then bingo is considered a form of gambling. It is also gambling if you expect a prize. Only in some narrow scenarios, is bingo not considered gambling, such as in some fundraising capacities.

What Exactly Is Gambling?

Before answering the question, is bingo gambling, it is necessary to understand what exactly is gambling? Gambling basically means wagering something of value on an event or more specifically, a game that comes with an uncertain outcome, with the intention of winning back something of value. Thus, when it comes to gambling, three elements are mandatory: consideration, risk, and prize.

Is Bingo a Game of Chance or Skill?

Bingo is definitely a game of chance (or luck) as the players cannot influence the outcome. In bingo, players can choose their cards and hence, depend on their luck. If you have more than just one card, you typically have more chances of winning. Bingo is a game of chance more so because more numbers are drawn by the host.

To play bingo, one needs to have a bingo card, which has 15 random numbers, divided into 9 columns and across 3 rows. Next, the bingo caller shuffles the bingo balls in a cage and picks various numbers. The host draws the numbers continuously until there is a winner. To determine the winning card, a specific “bingo pattern” is generally required. This pattern is generally covering an entire line, or it can also range from particular shapes to the formation of letters. The player to complete the pattern first shouts “Bingo” and wins. There can be more than one winner at this stage, to resolve which the numbers are drawn from the cage and the player with the highest number is the final winner.

So, playing bingo is indeed a matter of luck, or chance, because strategy won’t help you influence any step of the game. However, to say that it does not require any skill would be utterly wrong. A bingo player must have strong hearing and listening skills along with the ability to concentrate and pay attention to the digits on the cards for hours. And most importantly, he must be aware of the proper rules of the game as much as the knowledge of how each pattern is formed. Drawing an incorrect pattern can make one end up missing the chances to win.

Why Is Bingo a Form of Gambling?

Whether bingo is a form of gambling depends on how and why the game is being played, and what the stakes and rewards are.

In most cases, a bingo player is wagering real money in the hope of winning a prize (i.e., real money back) and by this standard, bingo is a form of gambling. If you are playing bingo for the opportunity of winning valuable prizes, it is gambling too.

But in just a few exceptional situations, players might be participating in a fundraiser, and winning prizes is not the ultimate goal, bingo might not be considered gambling.

Do I Need a Gambling License to Run Bingo Nights?

Bingo nights can be organized by local clubs or even welfare institutions. According to the Gambling Commission, you do not need a license for this kind of gambling but require a club gaming permit with your local authority.

However, you have to make sure to abide by certain standard requirements on such bingo nights. These are ensuring that:

So, yes, bingo is considered gambling in most scenarios as the players are expecting to win something in return for something valuable and are totally unaware of the outcome.