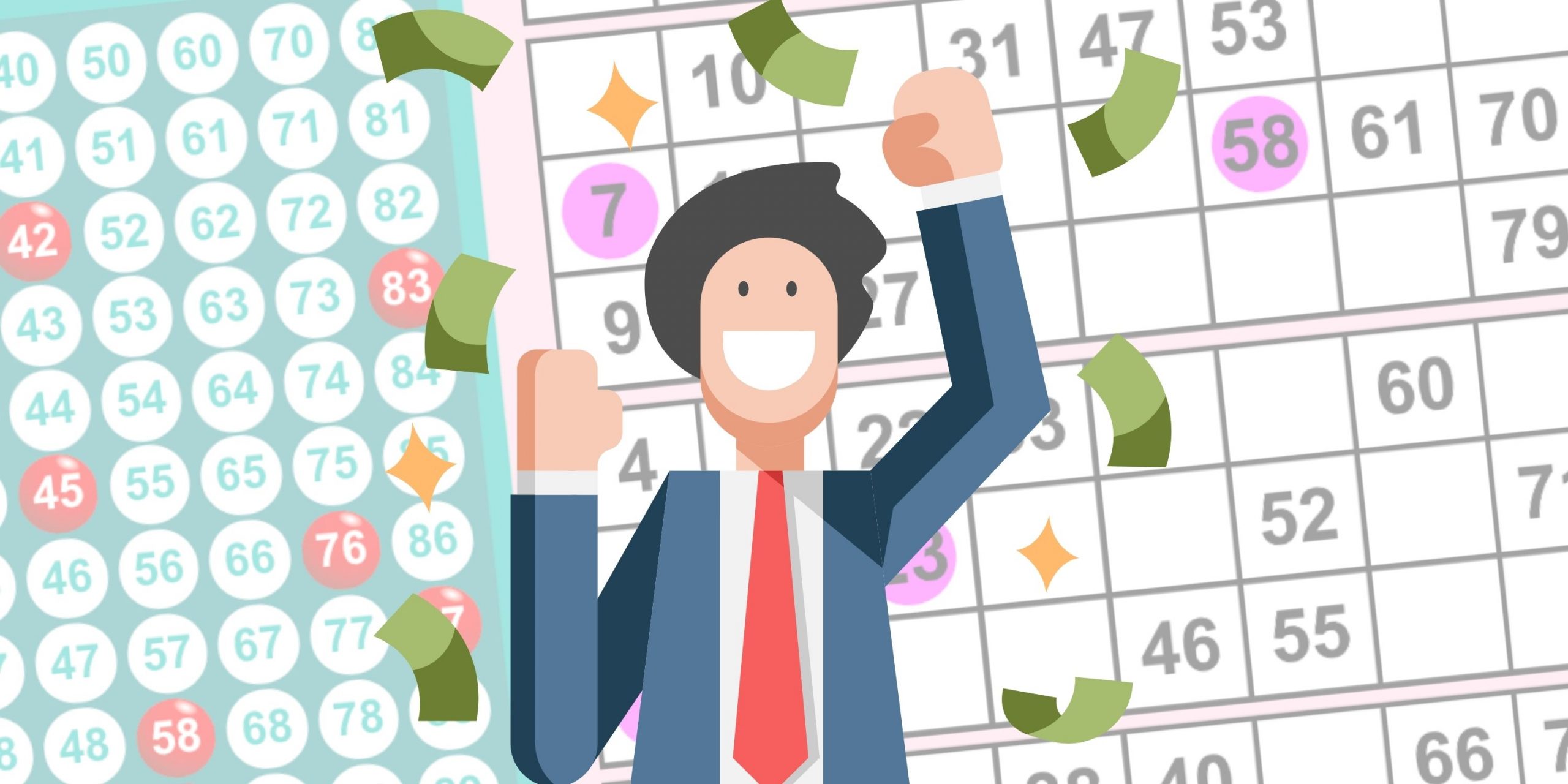 As you enter the Bingo halls, you’ll encounter different people with their own reasons why they’re so caught up with the game. From youths who just want to experience gambling, and didn’t want to feel they’re actually gambling, to the more experienced adults who seemed to already know the ins and outs of the Bingo halls, the place will never run out of unfamiliar faces – all excitedly hoping they get to shout the magic word “bingo”!

There are only 2 main reasons why people usually get enthralled to play Bingo, either to be entertained as a way to let off some steam or to get more money by earning the prize – though in most cases, people usually play for the latter.

Surely, you can double your money, or more, by playing bingo with the right card/s in hand and with luck siding with you. But still, your winnings will depend on the Bingo halls or sites (for online) you’re playing in.

If you opt to play online bingo, you can expect better bonuses, so you should take advantage of them. The competition in online Bingo and casinos tend to be high, so they always offer bonuses like sign-in bonuses and special promos to invite more players on their site and ensure player retention. Jackpots for online Bingos usually range from about £40 to £100 for a simple Bingo and can go all the way up to £1 million or more in high-stakes games.

However, you should take note that while the stake is highly enticing, higher prizes may also mean costly Bingo cards. You should always weigh between wanting to get the prize and affording the Bingo cards.

If you play Bingo both online and land-based, especially at high-stakes events, what are the odds of you getting the prize?

Remember that online bingo is a game of luck and you, therefore, have very little chance of influencing the outcome of your game, except by buying more strips, cards, and tickets. But that’s also an effective way of losing your money faster.

Probability of Winning the Prize in Bingo

Several factors will determine the probability of winning any bingo events, that includes the number of participants and the number of cards you’re playing with. You’re more likely to win if there are fewer people you’re up against and if you have more cards in hand.

The probabilities were also scientifically calculated. For a typical bingo game, an analysis from the College Mathematics Journal found that there is about a 50 percent chance that a bingo card will complete a Bingo in 41 calls, at most. The chances will increase to 90 percent by the 54th call. That means that the possibility of your card to complete a Bingo within 5 calls is only at .00002. Then it becomes .00008 on the 10th call, and so on.

However, the researchers emphasized that changes in the assumptions may occur if a bingo game has more participants and if each player holds more than one card. They added that if a game involves more than 100 cards, it wouldn’t take more than 30 calls to produce a winner.

Can You Really Get Rich With Bingo?

You can definitely get rich with Bingo, especially if you’re playing at high-stakes games and if the odds are in your favor. But there’s only a slim chance for that to happen. Still, Bingo is just like any game of luck, you may still need to have a hundred tries to covet the prize, and sometimes, it’s less than what you’ve invested in.

On the brighter side, you can play wisely and strategize your game. Aim for smaller wins. Small wins, if accumulated, are better than risking a high amount of money for high-stakes Bingo in hopes of winning big.

You may also want to hear about some theories on how to pick the best numbers in Bingo. One of the most prominent is Granville’s theory by Joseph E. Granville. His theory suggests that you should choose Bingo cards with numbers that are different from each other. As much as possible, your card should equally contain a spread of odd, high, and low numbers, or should have totally different last numbers.

Another probability theory is the Tippett theory by Leonard Tippett. The theory states that as a game takes longer, more numbers will move towards the median, which is the number 45. A shorter game leads to numbers going towards the edges, or the numbers 1 and 99.

With constant small wins, good strategies, as well as better bankroll management, it won’t be hard for you to have improved Bingo gaming. Any form of gambling entails wise decisions and self-control, so you also have to take note of that. These things may be your answer to getting rich with playing Bingo.