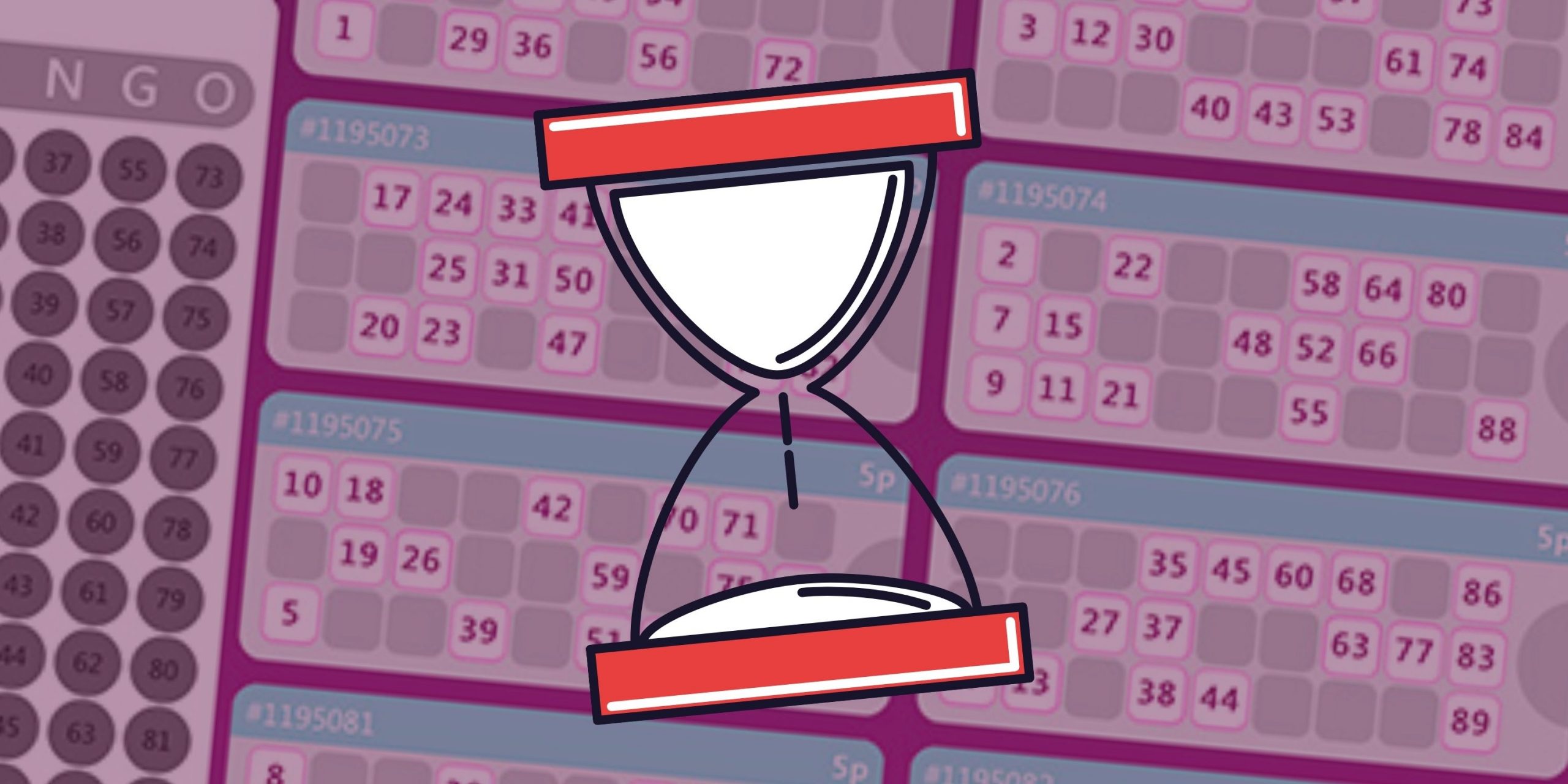 The time it takes to play online bingo games serves as a leisure and a pastime for most online players. While these games serve as hobbies to most, they have also become serious activities for some.

Bingo is one of the most enjoyable games to play that you can also find on the internet because it’s easy to learn and it’s a fun way to relieve stress. You can win big bucks in just a few minutes, even if you’re just a beginner. If you are new to the world of online bingo and are curious as to how long one game takes, we got you covered!

Let’s talk a little more about how long the different games last and what factors affect their duration.

How Long Does a Standard Game of Online Bingo Take?

The exact bingo game duration varies according to the following factors:

Online bingo games are quicker than playing in person. While live bingo games can take three to four hours to play, ranging from ten to fifteen rounds, you can finish a game of online bingo in a matter of minutes.

Typical online bingo games such as the 90-ball, 75-ball, and 35-ball bingo have different game durations.

A 90-ball bingo game can last about three to five minutes minimum, and it can reach up to 10 minutes or longer because there are a total of 90 numbers that can be called in one game.

Most popular in the UK is the 90-ball bingo game. On your bingo card, you’ll find the numbers 1 to 90, and your goal is to mark off the particular number generated online. Each game gives you three possible chances to win.

There are three different ways on how you can win a 90-ball bingo game:

A game of online 75-ball bingo lasts anywhere between 10 minutes and 25 minutes depending on the number of patterns rewarded.

The 75-ball bingo game or the pattern bingo is also popular in the UK. At the beginning of the game, you will be informed of the patterns you need to create to win. Numbers from 1 to 75 will be called, and you need to mark them off on your bingo ticket. Your bingo ticket will have a 5 by 5 grid where the numbers 1 to 75 are listed, and the middle square is blank, which offers a free square. When will a 75-ball bingo game end? It will end when a player completes the pattern.

A game of online 35-ball bingo lasts anywhere between 5 minutes and 15 minutes.

The 35-ball bingo game consists of 35 numbers on your bingo card. Just like a 90-ball bingo game, your goal is to mark off the specific numbers from 1 to 35 generated online. Because there are fewer numbers, this type of bingo game ends quicker than the others. It’s the perfect bingo game to play when you’re always on the go!

What Influences the Duration of a Bingo Game?

A bingo game usually lasts less than ten minutes and is one of several games played in a single session. The duration of this game depends on several factors, let us discuss each further.

Each game of online bingo has a number of pay lines, or rounds, which dictate what the payout is for what pattern. For example, some fast and simple games only offer a single payline for the first player(s) to obtain a single line. Other games have multiple paylines, as follows:

The paylines are clearly displayed during the game on your screen. Each regular payline must be won for the game to end, or the game keeps on going until all balls have been called.

The more bingo tickets, bingo cards, and bingo slips are purchased, the more chance each number called has to form a winning pattern. Most players tend to buy multiple tickets to increase their odds of calling bingo.

The duration of online bingo games depends on the type of game and several other factors, including the paytable, number of players, balls, and squares. If you are new to online bingo and don’t know what type you should try out, consider how long you’re willing to commit to playing!