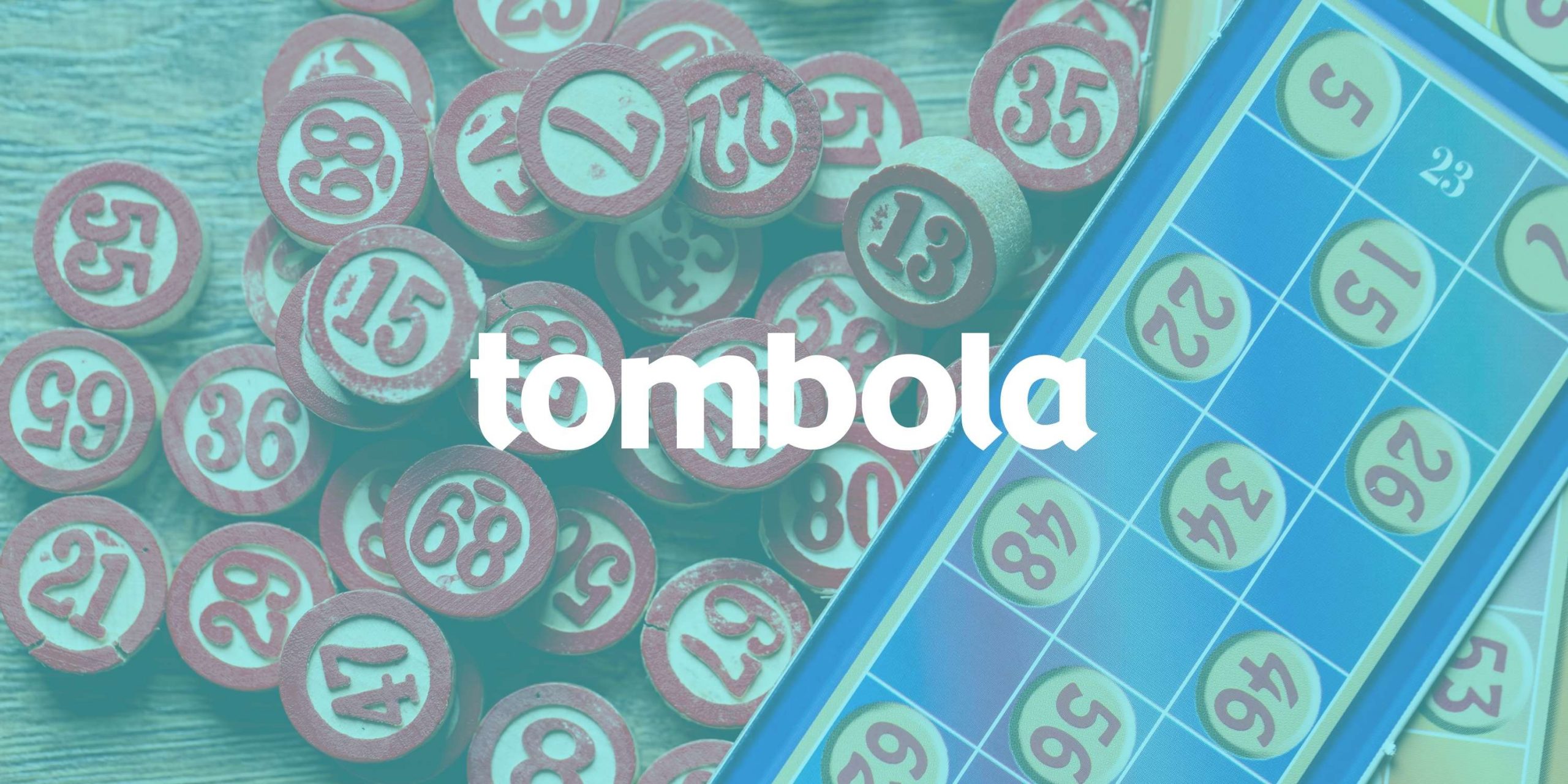 Tombola and Bingo are often confused with each other. However, although both the games involve marking numbers on tickets or playing cards, the gameplay and overall aesthetics are somewhat different. Hence, tombola and bingo might be similar but, in no way, are they the same games.

The main reason why, today, bingo and tombola are mixed up is that one of the UK’s most popular bingo sites is Tombola.co.uk.

Tombola is basically a raffle game that allows participants to hold one or more numbered tickets or cards. The announcer calls out the numbers and if that particular number is there on the player’s card, he will cover the square numbers with plastic pieces. Several rounds of the game take place and in each session, players are required to fulfill some of the conditions. These are Early Five involving marking the first five numbers on the card, top-line involving completing all the five numbers on the top row, full house involving marking off all the 15 numbers on a Tombola card, and so on.

When a player is able to complete a particular round with a winning pattern, he receives a prize and the session continues until another player completes the next winning condition. Tombola, as a game, is extremely popular in Italy where it is a must-play game among families on occasions like Christmas.

When a player completes a round with a ticket that fulfills one of the conditions of the winning patterns, they receive a corresponding price to the conditions. Once the prize is rewarded to the winner, the tombola session continues until the next person completes the next winning condition.

Tombola vs. Bingo: Are They The Same Game?

Tombola and bingo are similar in the sense that they both involve tickets and calling out of random numbers. However, they are not the same and have quite a few differences. To begin with, the Tombola card has 5 numbers in 3 rows and hence, a total of 25 numbers. Bingo, specifically US bingo, on the other hand, has 25 numbers spread across a 5*5 grid card that has 5 columns too. Thus, Tombola has fewer squares to fill than bingo.

Bingo can be played a lot faster as players can often quickly complete marking the numbers on a particular column. The simpler the patterns, the easier and faster can the player win and bag exciting prizes or cash.

The playing sessions are also held differently in bingo and tombola. In bingo, the game gets over as soon as a player completes a pattern and a new game starts. This is quite the opposite in the case of Tombola. Here, a session of the game continues even after the player has completed one of the possible winning patterns. There are several rounds in one session, which also implies that the players can win multiple rounds if they hold the winning cards.

Tombola, which is also one of Britain’s biggest bingo sites, holds both 90-ball and 75-ball bingo games along with a few other types.

Who Owns the Tombola, the Online Bingo Company?

Tombola Ltd is a British bingo online company. It was established in 1999 by Phil Cronin, who is also the CEO of the company. The Cronin family has been reputed and known for providing paper bingo tickets to bingo halls right since the 1960s.

While Tombola and Bingo are similar as games, they should not be used interchangeably. The existence of Tombola, the British bingo site is usually the reason behind why the two games are often thought to be the same.